Be Me If You Can

from Notes From Outer Space (Book soundtrack) by OY 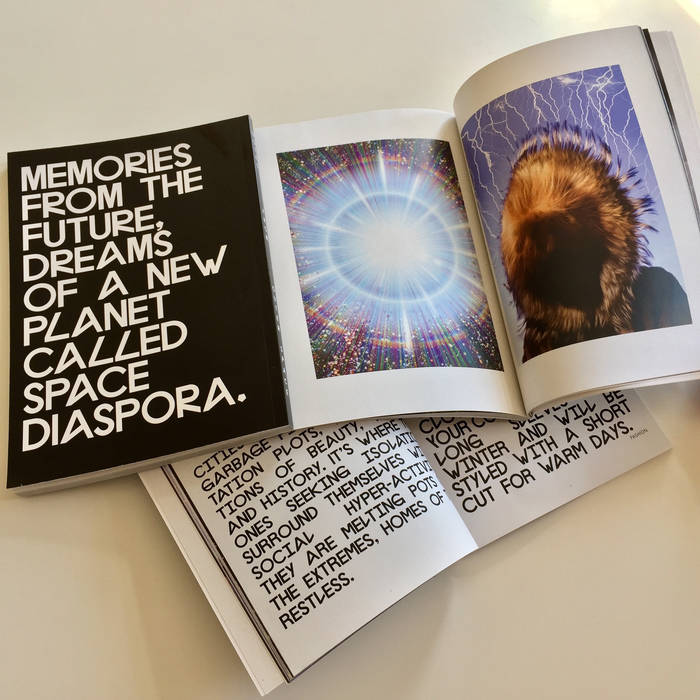 Featuring appearances from Kari Faux, Bluestaeb and and interview with NY-bred artist Wiki