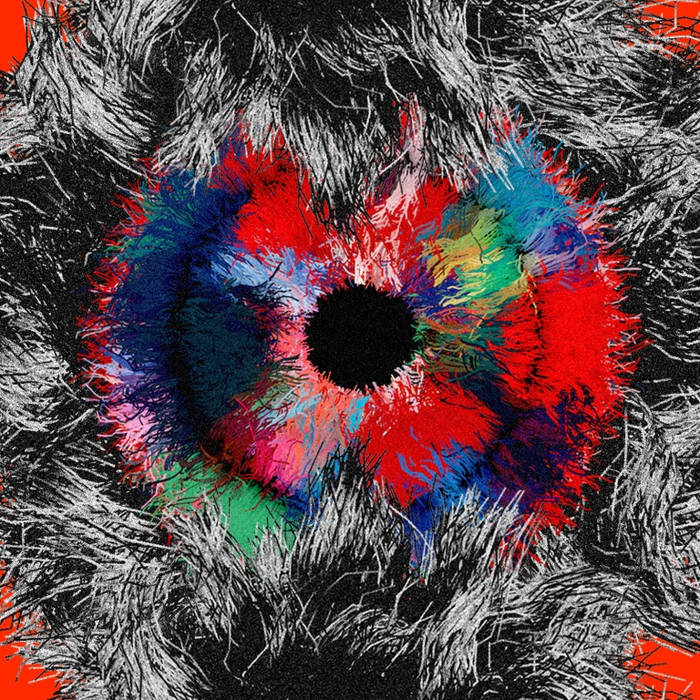 OY aka Joy Frempong, the half Ghanaian and half Swiss multi versed vocalist is definitely one of a rare breed - at home in the left-of-center sound but gifted with a penchant for writing sticky unforgettable melodies.

Three years after her vivacious debut 'First Box Then Walk', which effortlessly sold out the first pressing and commenced a demanding touring schedule, OY is back with another rich offering - a new LP cryptically entitled Kokokyinaka. The result is a genre bending, generously seasoned stew of African inflected Electronica, garnished with lavish, colorful stories and proverbs - the whole effort packaged into an infectious, melody driven concept record designed to play like a road trip juggernaut of a soundtrack.

'Kokokyinaka' is a highly immersive experience and a joyful celebration of a culture, intense like a stroll through an African market at high noon.

Joy's voice remains mutable throughout, changing color palettes, textures, styles, and even accents with playful chameleon like ease, not unlike the stories being told which segue between overheard dialogues, proverbs, and folk tales, often in one breath.

The wildly vibrant sample base includes a parachute, fufu pounding, fireworks, and a shoe. Along with all of the animated stories it was mostly collected on trips to Mali, Burkina Faso, Ghana, and during a residency in South Africa.

The actual writing and the production for the record took place at studios located in Berlin under the guidance of talented drummer, producer, and co-writer Lleluja-Ha.

His textural drumming and feel for well fleshed out arrangements is present throughout. If anything, 'Kokokyinaka' is a mature work which thoroughly exhibits Joy Frempong's versatility as composer, vocalist, and storyteller, but most of all it's a testament to her unique take on Electronica - mercurial, downright experimental, yet flushed with soulful melodies.

Featuring appearances from Kari Faux, Bluestaeb and and interview with NY-bred artist Wiki